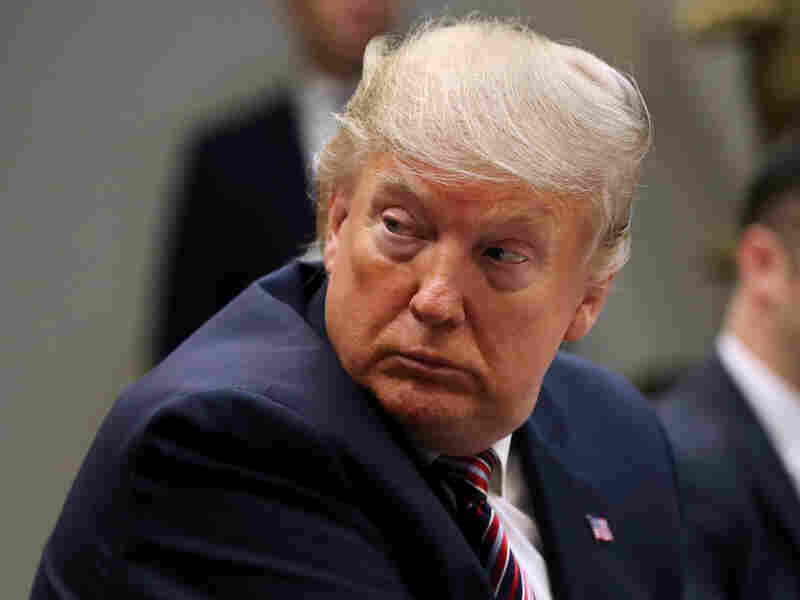 The White House called the House impeachment process “completely baseless” and ruled out participation in next week’s hearing. 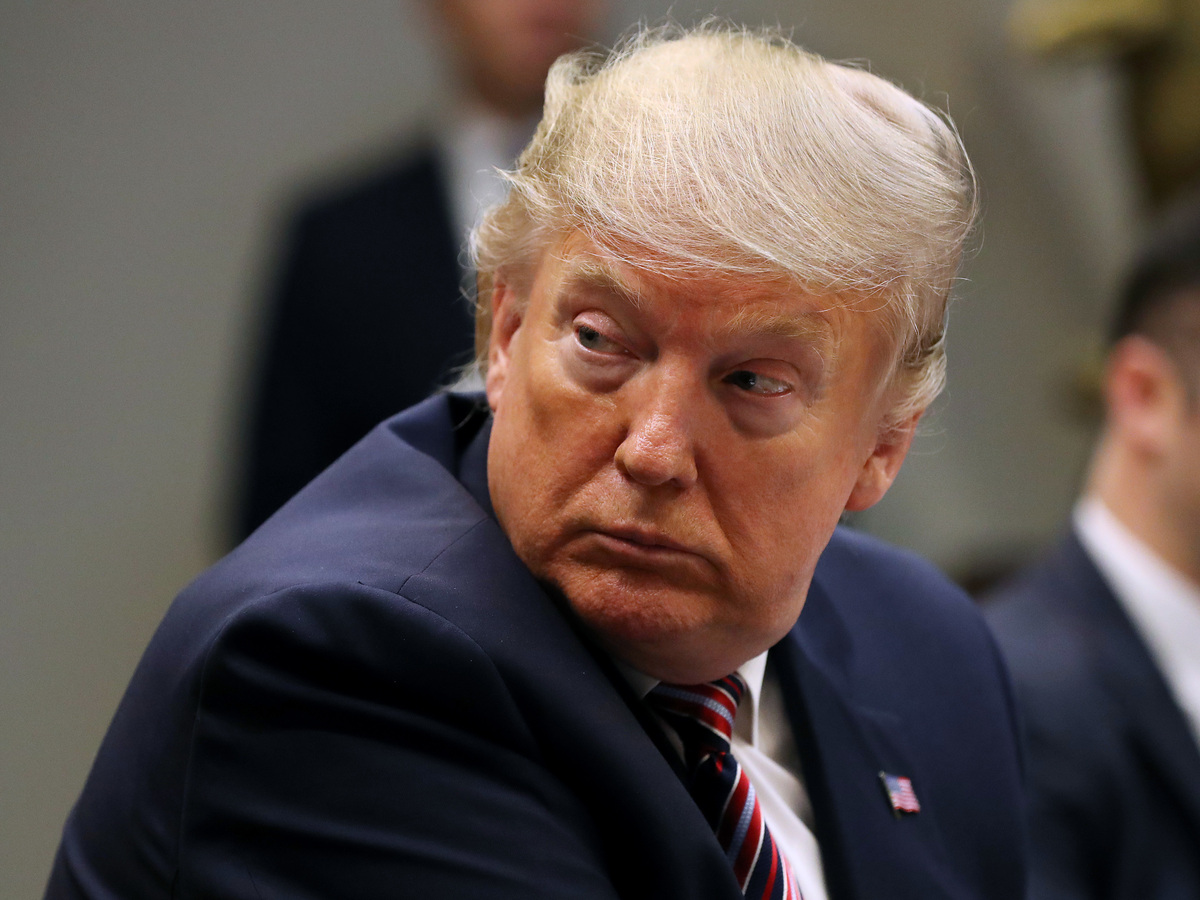 The White House called the House impeachment process “completely baseless” and ruled out participation in next week’s hearing.

President Trump has decided to stay out of the impeachment inquiry being conducted by the House of Representatives.

White House counsel Pat Cipollone rejected an offer from House Democrats that would have allowed the president to send counsel to represent him at future impeachment hearings.

In a short two-paragraph letter to Democrats, Cipollone said the impeachment inquiry is “completely baseless and has violated basic principles of due process and fundamental fairness.”

“House Democrats have wasted enough of America’s time with this charade,” Cipollone said. “You should end this inquiry now and not waste even more time with additional hearings.”

The decision is in line with the White House’s general approach toward the House probe. Trump and his supporters have repeatedly called the investigation a “sham” and argued it was unfair to the president.

At the same time, the White House has ordered current and former officials to not testify and refused to turn over documents.

House Speaker Nancy Pelosi announced on Thursday that the House Democrats were moving ahead with drafting articles of impeachment.

Democrats on the House Intelligence Committee released a 300-page report this week outlining evidence that they say shows that Trump abused his office and pressured Ukraine to open investigations that would boost him politically.