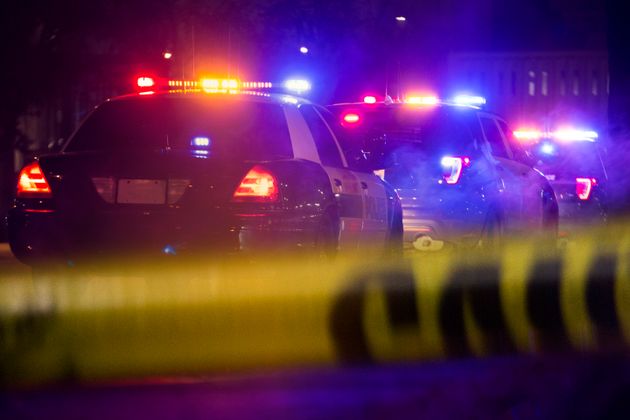 A man was killed when he accidentally shot himself with a booby trap he had outfitted to his home’s front door.

A man in northern Maine has died after he was accidentally shot by a homemade booby trap he had outfitted to his house’s front door, authorities said.

Homeowner Ronald Cyr, 65, managed to call 911 on Thursday evening after being shot with the trap’s handgun, Van Buren police said in a statement.

Because other potentially dangerous devices were discovered at the scene by investigators, the Maine State Police Bomb Squad was called to do a full sweep of the home, which is located along the state’s border with New Brunswick, Canada.

The resulting investigation, which went into the early hours of the morning, ended with authorities concluding that Cyr had unintentionally shot himself, police said.

Additional details about the booby trap were not disclosed.