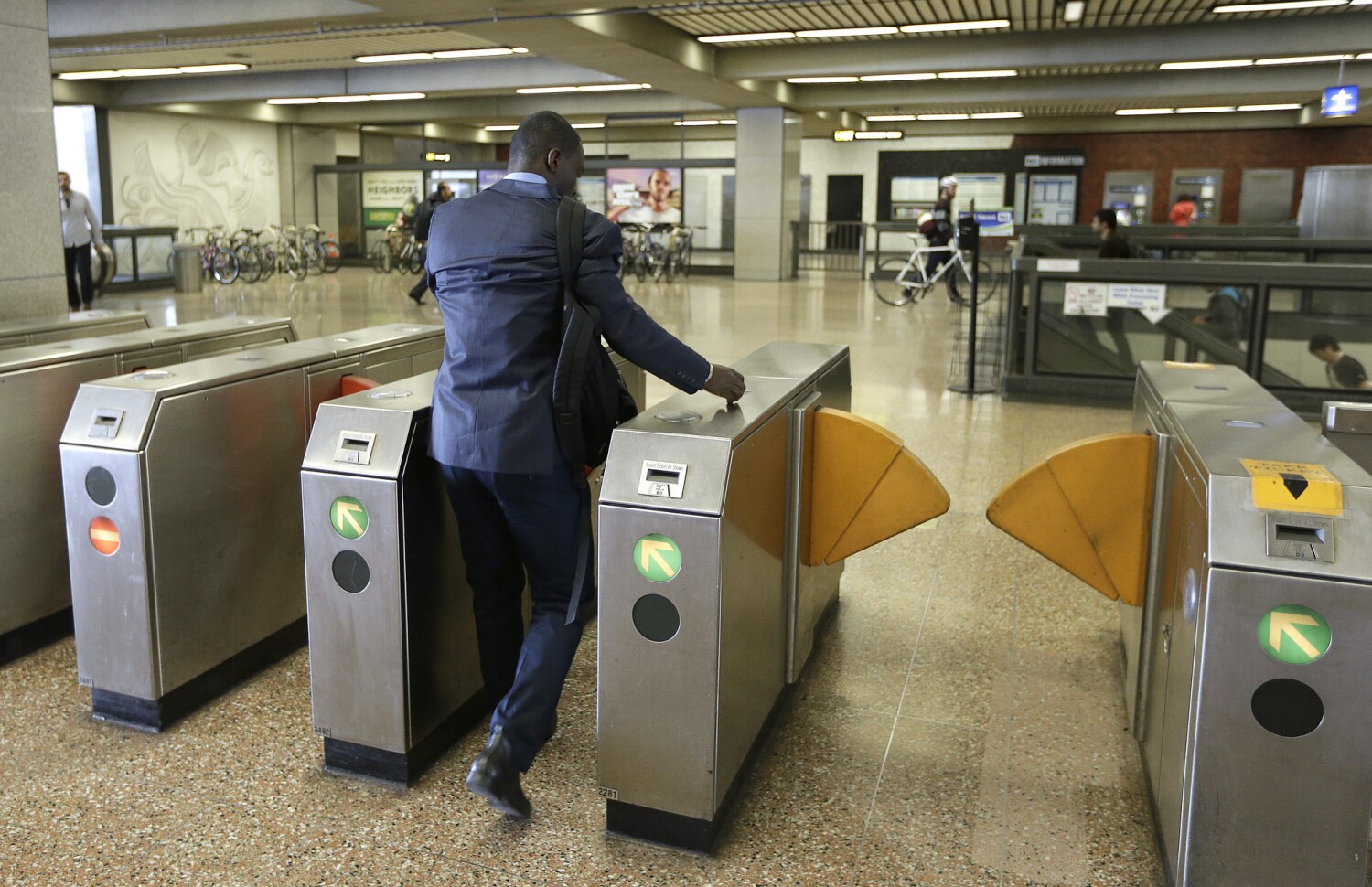 A former state assemblyman admitted to using investors’ money intended for the construction of Peet’s Coffee shops in Bay Area transit stations for his businesses.

Terry Goggin, 78, pleaded guilty Thursday to money laundering charges and faces up to 10 years in prison, according to the U.S. attorney’s office.

Goggin, an attorney who served in the Assembly from 1974 to 1985, was indicted in September 2018 on four counts of wire fraud and nine counts of money laundering. As part of a plea agreement, he pleaded guilty to one count of money laundering and will pay back the $685,000 he took from investors, prosecutors said.

But instead of building the coffee shops, he asked his employees to transfer nearly all of the money to bank accounts for his businesses, prosecutors said.

The same day he received the $585,000 investment, he transferred $15,000 from his bank account to the business bank account of Aegis Atlantic LLC, where he served as chief executive, prosecutors said.

“Goggin further admitted that he also failed to provide the investors with accurate information about the relationship between MC2 [Metropolitan Coffee and Concession Co.] and BART and about the state of MC2’s finances,” according to the U.S. attorney’s office.

Goggin is free on bond and is scheduled to be sentenced April 1. Aside from prison time and restitution fees, he may have to pay a fine of $250,000, prosecutors said.