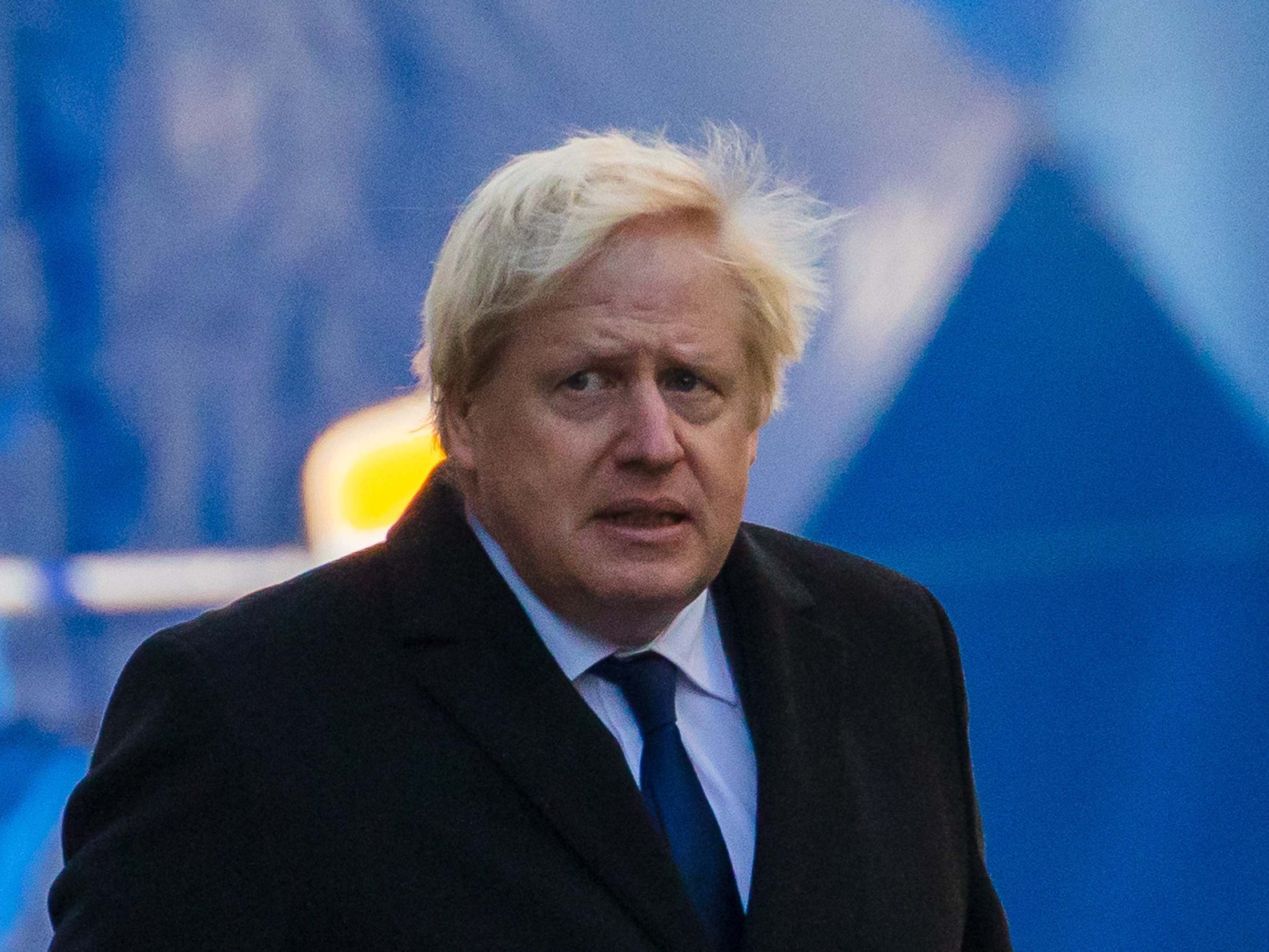 Boris Johnson once described the poorest 20 per cent of society as being made up of “chavs, losers, burglars and drug addicts”, it has emerged.

The prime minister made the comments during an attack on the Labour government in an opinion piece for the Daily Telegraph in 2005.

Mr Johnson, who was then MP for Henley and editor of Spectator magazine, began by taking exception to Gordon Brown’s dismissal of Tory leader David Cameron as “an old Etonian”.

After accusing the then-chancellor of “rank dishonesty”, Mr Johnson wrote: “He is attempting to re-open a class divide that long ago disappeared, and he and his party are refusing to admit the existence of the real divide in our society.”

Mr Johnson continued: “The real divide is between the entire class of people now reposing their fat behinds on the green and red benches in the Palace of Westminster, and the bottom 20 per cent of society – the group that supplies us with the chavs, the losers, the burglars, the drug addicts and the 70,000 people who are lost in our prisons and learning nothing except how to become more effective criminals.”

The prime minister has already been criticised for a 1995 article in which he attacked single mothers and their “ill-raised, ignorant, aggressive and illegitimate” children. Working-class men were also dismissed as “likely to be drunk, criminal, aimless, feckless and hopeless”.

In his 2005 article titled “The poor are being robbed in Labour’s class war”, Mr Johnson claimed Labour was doing little for the most deprived sections of society “except to keep them exactly where they are, on their run-down estates, voting Labour in the deluded hope of bigger hand-outs”.

Mr Johnson also complained about Labour’s policies for the poorest, suggesting the government was trying to “boss them” into not smoking, not eating or drinking too much, and preventing them from taking part in fox-hunting.

“They are so full of revulsion when they see a chav belting her kids in the supermarket that they seriously contemplate banning smacking,” he added.

He also criticised the decline in social mobility and suggested that “a reforming and compassionate Conservative government” would reduce taxes paid by the bottom 20 per cent.

Mr Johnson concluded: “The real class war is not between Labour and Tory; it is in the treatment by the middle classes of the bottom 20 per cent, and it is a war being waged by Labour.”