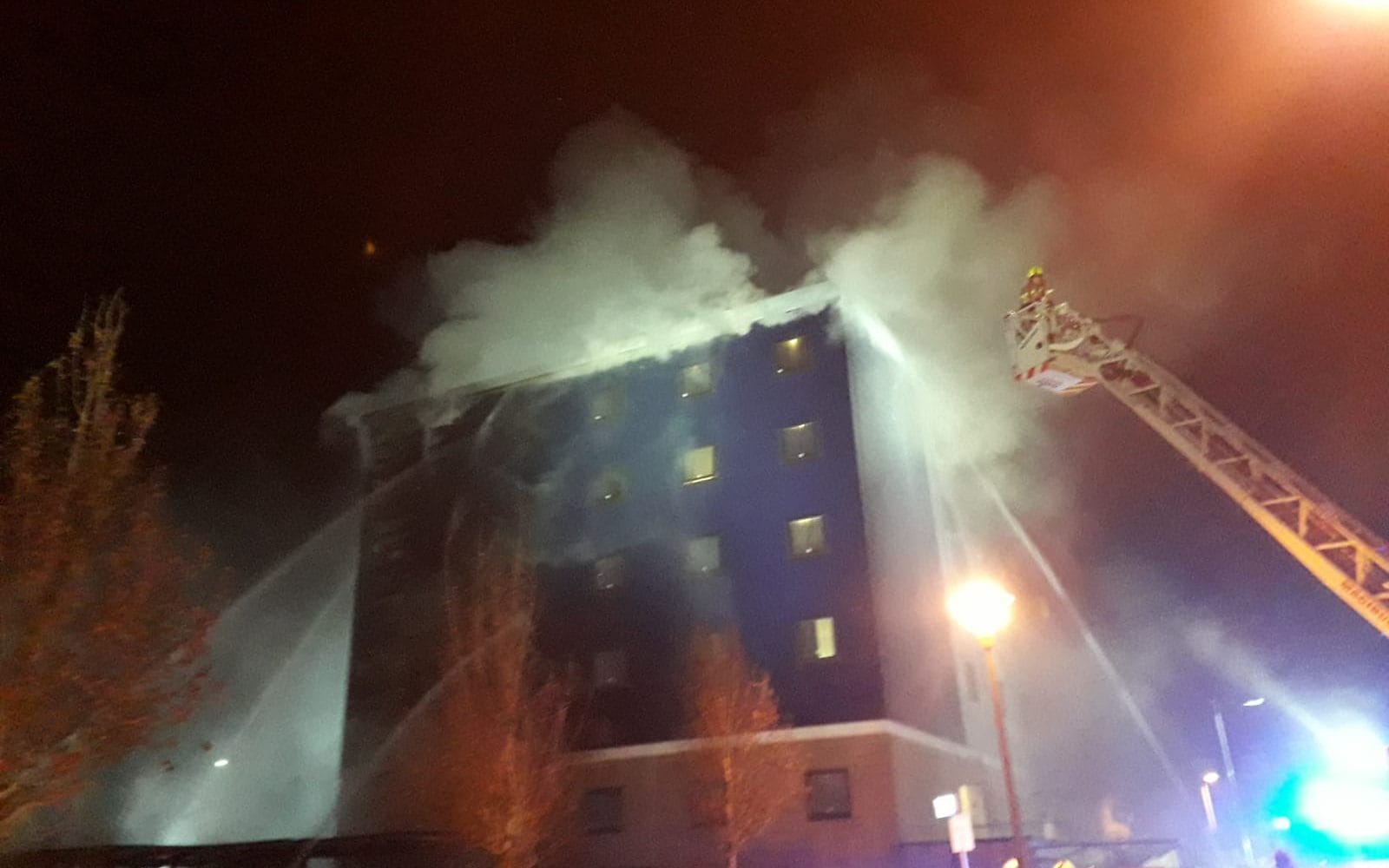 Around 100 firefighters were battling a blaze at a five-storey hotel in west London in the early hours of Wednesday.

Fifteen fire engines were attending the incident at a Travelodge in High Street, Brentford, according to the London Fire Brigade.

Station commander Nathan Hobson said: “The whole of a single-storey bin room on the ground floor is alight. The fire spread to an adjacent hotel of five floors.”

He said firefighters carried out a “systematic search of the hotel” after 17 calls were placed to 999. Having finished its search, there were no reports of injuries.

Around 160 guests and staff were evacuated, it said.

“Firefighters continue to work hard in challenging conditions to bring the blaze under control,” the brigade said.

The brigade was called to the fire at 2.52am and has been supported by staff from surrounding fire stations.